Founded only five years ago, the Danish company is best known for its popular game ‘Deep Rock Galactic’, which has sold in more than two million copies.

Sweden-based Embracer Group announced its acquisition of Ghost Ship Games alongside seven other game studios acquired over the summer.

Bech-Bruun’s team was headed by Anders Hagstrøm, Michael Serup and Steen Rode, who have assisted the founders of Ghost Ship Games throughout the transaction process 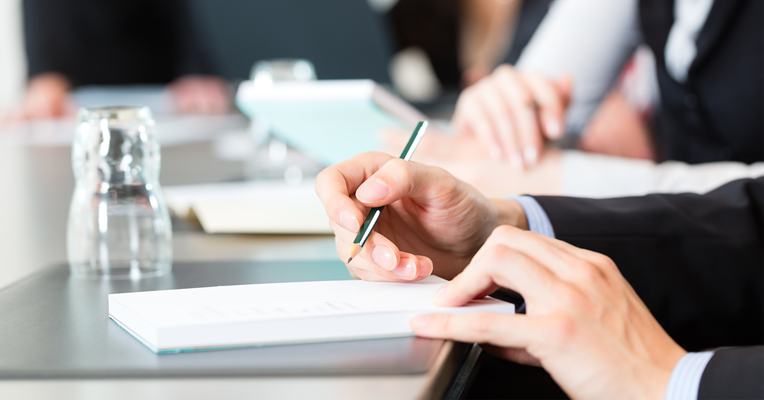