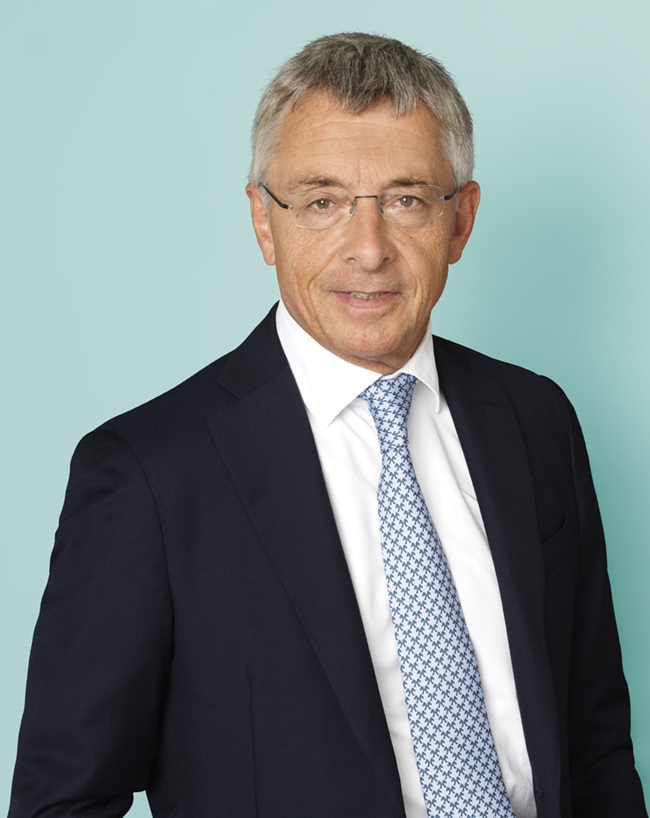 Per Hemmer is an energy and climate specialist

Willpower and dedication combined with several years of experience have resulted in Per Hemmer being one of Denmark's leading energy and climate specialists.

Per has specific in-depth knowledge of energy sector regulation and the substantial changes the sector has undergone during the past three decades. Per has considerable experience establishing public utilities and setting up their regulatory framework as well as organisation and ownership structure. He has been responsible for some of the largest transactions in the energy sector covering state, municipal and private enterprises.

Per has been involved in large onshore and offshore wind turbine projects, but also projects including other types of renewable energy generation, such as solar power, biogas and geothermal energy. He also advises enterprises engaged in handling greenhouse gas emissions by way of, among other things, new technology, such as carbon capture and storage. Per is also experienced in handling other climate-related projects, such as surplus heat and remote cooling projects.

Last but not least, Per is a sought-after adviser to the oil and gas industry, providing consultancy services to several Danish and non-Danish oil and gas companies on licence and contract issues in Denmark and Greenland.

His profound insight into all fields of energy law has made him a much respected legal adviser in Denmark and abroad as well as a trusted adviser to some of the largest Danish and non-Danish energy and utility companies.

Bech-Bruun‘s project development and infrastructure team has extensive experience in advising on regulatory frameworks for energy production and supply, and negotiating offshore infrastructure contracts. It also has a strong energy finance practice and acts on some of Denmark’s major solar projects as well as maintaining a strong position in the waste-to-energy sector. (…) and Per Hemmer co-head the department, advising major energy companies and utilities on all areas of energy law, with a particular focus on renewable energy sources, including biogas and geothermic energy.

Per Hemmer has been listed as Hall of Fame by Legal 500.

Per Hemmer has been listed as Market Leader by IFLR1000.

Per Hemmer is a well-regarded figure in the energy market who receives plaudits for his regulatory expertise. He regularly advises on energy and infrastructure projects, also assisting with environmental permits. Clients appreciate his "thorough legal advice."

Key contacts include Per Hemmer and (...) who each head different aspects of the department's work.