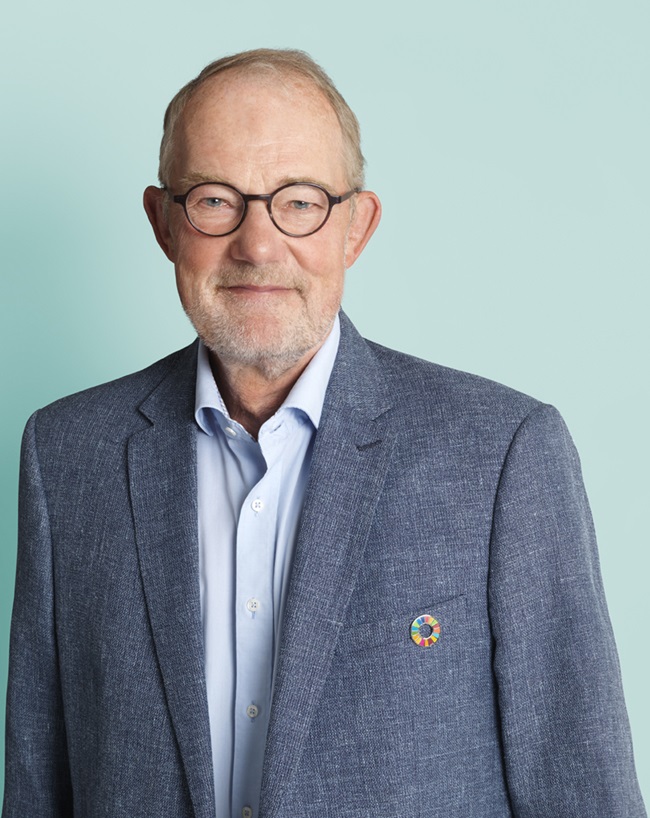 Lars Svenning Andersen is one of the leading Danish employment law practitioners. He also specialises in dispute resolution, union issues and industry practice in general.

Lars has litigated more than 70 labour and employment law cases before the Danish Supreme Court, as well as cases before the European Court of Justice. He was previously a judge at the Danish Labour Court and now acts as arbitrator in numerous cases and has, moreover, conducted several legal investigations for the Danish government.

Lars has received an award in recognition of his contribution to employment and labour law and is a seasoned lecturer.