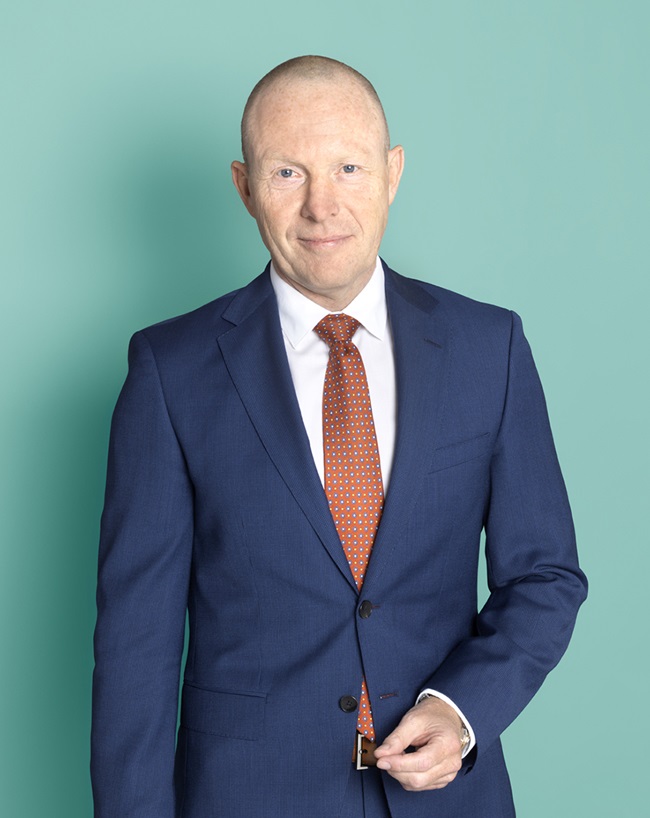 The team at Bech-Bruun (...) covers the full spectrum of contentious and non-contentious tax matters. The group has recently seen an uptick in succession planning work, an area in which Michael Serup ‘is known as one of the best in Denmark’; this includes tax valuation analyses, private succession work and estate planning issues. (...) The department also handles the tax aspects of M&A transactions and contentious proceedings including transfer pricing litigation.

"Michael Serup is known as one of the best in Denmark when it comes to handling generational change/succession planning. The cases are handled  extremely professionally and competently."

"The ability to communicate something highly complex in an understandable way and secure that the plan is executed to the satisfaction of the client is a well-known fact about Bech-Bruun/Michael Serup."

Michael Serup is an esteemed lawyer in the market who focuses his advice on business succession tax and real estate tax assessment.