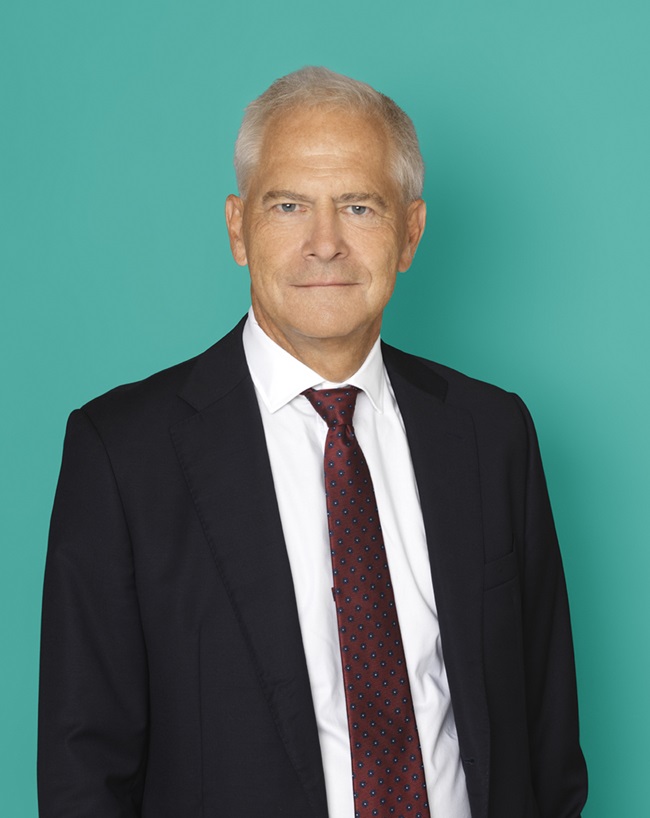 It is on the M&A side that the firm perhaps shines the brightest, consistently coming out as one of the most active firms in the region for new deals. One example of that this year saw Jens Christian Hesse Rasmussen lead the way as the firm advised BioAlliance Pharma, a French-listed company, on its cross-border merger with the Danish –listed Topotarget. The firm’s client continued as the operating company so the deal involved the delisting of Topotarget and secondary listing of the new entity, Onxeo, on the Copenhagen exchange.

Elsewhere, Jacob Hjortshøj led a team advising Altor Fund III on the sale of the Sonion Group to Novo, a deal involving interests in seven different countries around the world: Denmark, Poland, the Netherlands, USA, China, Vietnam and the Philippines.